Adventures in Dalentown for 5th Edition is now revised and expanded 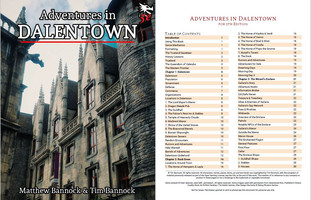 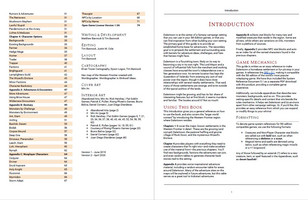 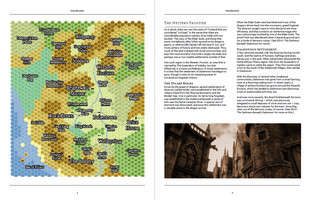 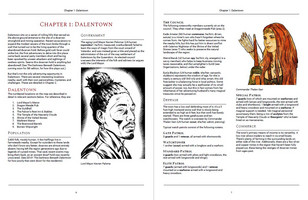 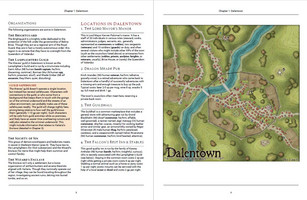 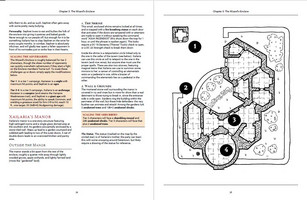 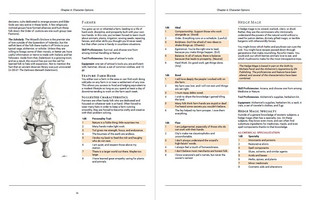 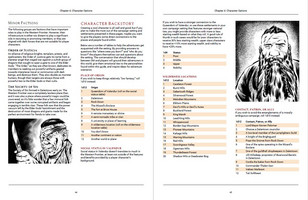 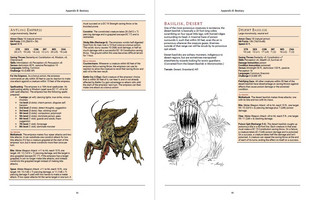 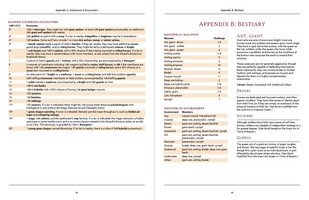 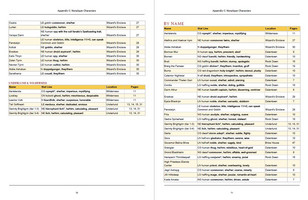 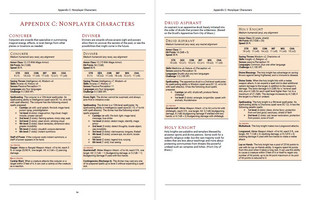 We've just updated the DriveThruRPG and itch.io files for Adventures in Dalentown for 5th Edition (pick it up in the shop if you don't already have it). The additions to this release include improved layout and bookmarking, but it's not just a facelift: we've added dozens of new adventure seeds, encounter tables, and a lot more setting information that you can use as-is or make your own.

Here are some of the improvements:

We didn't forget about players! In addition to the 5 new Backgrounds and 3 new Factions that were available from the beginning in this book, we've added a series of tables for generating or inspiring character backstory tied to the setting. Who is your character, and who do they know? What big problem has motivated them to go adventuring, or has plagued them since they've become an adventurer? Find out using the all new backstory generator!

If you already picked up Adventures in Dalentown for 5th Edition previously, the updates are free. Just check your DriveThruRPG or itch.io Library and download the new files (conveniently named with "v2" in there so you know what's what!). If you haven't checked out this setting, now's the time! It's got the perfect homebase for your adventuring campaign, filled with intrigue and opportunity (Dalentown), tales of pastoral fantasy (Rock Down), or arcane mysteries and infernal machinations (The Wizard's Enclave)! Get it now!

Out Now and Coming Soon

Don't forget you can expand your campaign with the FREE Tales from Dalentown: Trueland Gazetteer for 5th Edition. It's a short supplement with a neat campaign setting skeleton you can mold however you want. We even released several versions of the map alongside the Worldographer files in this post on my site, so you can truly modify it to your heart's content!

Players and GMs should look out for our next release, Folk of Dalentown Volume 1, featuring three new playable ancestries ("races"), each with specialized feats, NPC and monster stat blocks, and a fully developed settlement in the Western Frontier hex map!

Get Adventures in Dalentown for 5th Edition

Adventures in Dalentown for 5th Edition

On sale now for a limited time!